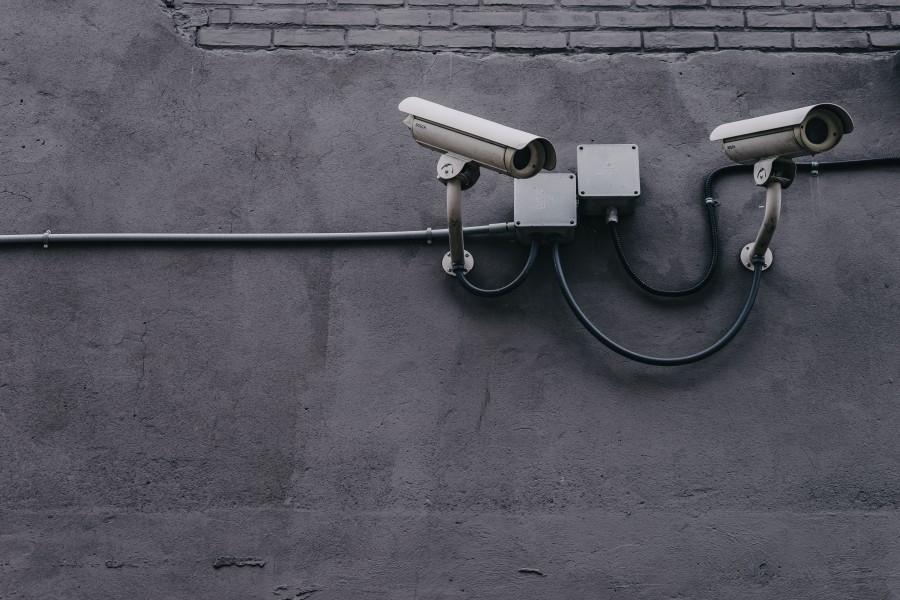 Ever since the dawn of social media, we have seen quite a few protests over how social media tech companies moderate content. Initially, it started with moderation policies and all of us were super critical about any kind of moderation.

Additionally, Governments all over the world would want to peep through what is discussed and for its part, tried to introduce or legislate various regulations unsuccessfully about what is written about them or in the context of national security, to reach out to tech companies lawfully to find out dissenting voices and silence them.

Privacy is also another aspect wherein we wanted anonymity in how we communicate, and to whom we communicate. This has resulted in a safer space for whistleblowers and media to report un-heard stories before.

But as social media grew by leaps and bounds in the last decade, so does the emergence of fake news. Fake news had a very important role to play in forming up by governments in the US of A and its part in the Brexit Leave campaign cannot be overlooked.

Fake news has also resulted in far-reaching consequences in India through WhatsApp in the form of spreading rumours and helped to incite hate crimes against a group of people. Combined with hate news, this has become a major problem throughout the world. With privacy and end to end encryption, it is becoming a challenge on how to control the flow of fake news or violence perpetuated online.

Trolls have become another big part of the vesicated atmosphere, thereby rendering social media a rather not-so-safe space for people, especially women.

There is now growing calls over-regulation in social media on a wide variety of topics, starting from fake news to hate content to banning trolls etc. And this space is getting trickier, as it is very difficult to get into a consensus on must be allowed vs banned. There was a time when none of us wants any kind of government intervention or regulation. But now the tide has turned. Almost every social media company is now walking on a thin line when it comes to moderating content and every such decision will be debated making the process slow, cumbersome and tiring.

What do we need from Social Media?

We have now come to a point where we are no longer sure about what we expect out of social media or the role of Government?

I’m not sure anymore.

What we are sure of, is that social media is still evolving and the extent to which these online platforms could be used for good or bad is not fully realized. As we progress further, there may be newer beasts yet to be unleashed upon us. As we move along, it is very important to understand the bigger picture and get our understanding of how these policies impact each of us, in an informed way. Wishing or propagating for anything extreme without understanding the counter effects would be severely limiting the wonderful medium.

Activism with an understanding of tech platform and technology like Encryption

There are way too many people who have been involved in activism without an understanding of how the tech platforms are built and works. It is very important that we understand what are the options possible realistically. When a tech product has built end-to-end encryption, there is no way that we could force them to censor or moderate content that is shared or how the platform is abused. Most of the times the technology to address issues is more reactive than pro-active because of the new ways platforms are abused. If we wanted tech companies to moderate or bring in regulations, then encryption may not be possible and once there is no encryption, Government can come up with a warrant to snoop data about its own citizens.

The big question that will be asked in the days to come, is on Censorship vs Freedom of Expression, Privacy vs Accountability, Less regulation vs More Regulation. I would like to believe that none of us would have any easy answers to all of these questions - we have to monkey balance, based on context, purpose, intent and a host of other important considerations and take a balanced view point.