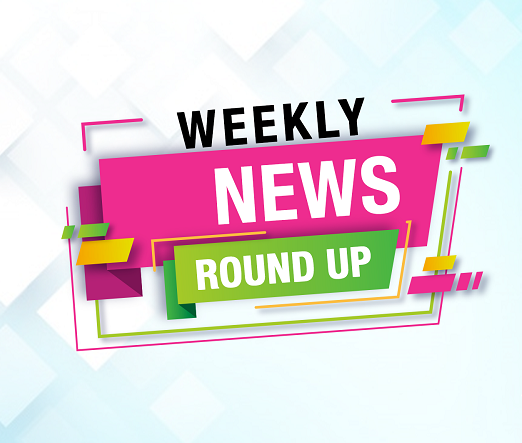 Interesting reads for the week

1. DEPA and Account Aggregators: The Future of Personal Data Sharing.

What’s next for India Stack after Aadhaar and UPI? DEPA seems to be the next big frontier. DEPA stands for Data Empowerment and Protection Architecture. It defines a system where users can provide access to their financial data in an efficient and privacy-preserving manner. Good discussion that talks about the challenges faced by Indians in the informal economy and how data-rich Indians can use it to their advantage.

In this next video, the architecture of DEPA is briefly discussed as well. It should be very interesting to see how the start-ups are going to build innovations on top of this infrastructure.

2. Launch of Jio Meet and blatant copy of Zoom

This week, India’s richest man launched a new video conference app called ‘Jio Meet’, a competitor to Zoom that had a pixel-to-pixel copy of Zoom’s mobile app. While many called out the copy as atrocious for a company of this size, others defended the move about being smart and winning the distribution by copying the app and suggesting that engineering and infrastructure is the biggest puzzle here. While I agree with some of these arguments, personally I felt it is fine to copy an idea or feature, but copying the entire UX throughout the app undermines the launch and the massive effort that would have been put by the engineering team big time.

4. Apple switching to its own silicon. Is Intel losing the plot?

It is a very strange year for Intel as they had launched processors with two different line ups with two different manufacturing process, both of them not being significantly different from each other and thereby confusing buyers. And AMD with their superior Ryzen processor winning the processor war this year, Apple leaving Intel to build their own processor is going to mean more bad news for Intel. Intel’s mobile processor attempts too have been a failure. So it must be interesting to see where Intel goes from here. Intel claiming some stake in Jio would mean something related to 5G that is in the offing?

Netflix re-inventing the film production process end to end with software tools and solutions. If Netflix’s engineering brilliance is anything to go by, the whole lifecycle of film production is going to be re-imagined and re-invented for the digital age?

6. Neo Banking at this point of time seems to be shiny UX on top of Banking apps

Neo banking would seem like the perfect platform to take advantage of the advancements in our banking infrastructure. However, from, what we have seen so far it appears that Neo banks are nothing but superior UX layers that sit on top of incumbent banks

That’s all for this week.