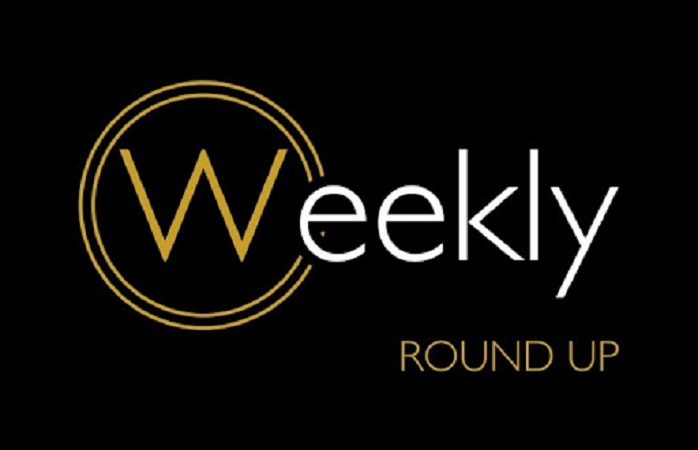 Interesting reads for the last week.

After Aadhaar , UPI , DEPA , now OCEN. The India stack is marching forward confidently one step at a time.

“Open Credit Protocol Network (OCEN) will act as a common language, connecting lenders and marketplaces to utilise and create innovative, financial credit products at scale. Account Aggregators which will be using these APIs (Application Programing Interface) to embed credit offerings in their applications, and will be called ‘Loan Service Providers’, which will play a crucial role in democratizing access to credit, and lowering interest rates for customers.”

2. Internet is truly distributed until it is not.

We can truly build distributed systems with high availability, redundancy, failover etc, but with the internet, you can never be truly independent.

“Cloudflare, the major content delivery network (CDN) and Domain Name System (DNS) service, had a major DNS failure, and tens of millions users found their internet services failing. The error consisted of a single line of configuration code, but that was more than enough.

Its CDN is the most popular such service with 34.55% of the market. Amazon CloudFront is second with 28.84%. With over 16 million Cloudflare-protected sites, including BuzzFeed, Sling TV, Pinterest, and Dropbox, when Cloudflare has trouble, many of these websites are knocked off the internet.”

Better late than never. The Tech Journey of building multi-lingual site for India.

“Over the last few years, we have started seeing a new set of users emerge following a surge in network connectivity and lower data costs across the country, ensuring easy access to the internet by residents of Tier II cities and beyond, which we call ‘Bharat’. One of their biggest challenges is the comprehension of language. As our interface was built in English, it was a challenge for them to use Flipkart. To help these users we launched Flipkart in Hindi last year and were overwhelmed by the response. We have now expanded our interface in three new Indic languages — Tamil, Telugu, and Kannada.”

4. Amazon allegedly funding start-ups only to steal the ideas later

Amazon’s investment arm allegedly made an investment in a start-up and then 8 months down the lane launched its own products like ‘Echo’, ‘Echo Show’ that compete with the same start-up and end up crushing the start-up that it invested in the first place. Not at all surprising.

5. India, Jio and the fourth internet.

The entire internet talks about Jio now and there is no escaping the media attention that Jio Platforms has garnered in the last few months.

“On one hand, Jio brought the Internet to hundreds of millions of Indians that would never have had access, and the benefits of that investment are only going to increase as Jio’s services and partnerships come online. On the other hand, locking in a monopolistic player, particularly in the context of a government that has shown a desire for more control over the flow of information is a real downside.

The economic outcomes are just as muddled. Monopolies always have deadweight loss; then again, if an efficient market means that all of the profits flow to Silicon Valley, why should India particularly care about efficiency? In a Jio-mediated market it is U.S. tech companies that make less than they would have, and not only does India collect more taxes along the way, Jio’s vision of being a national champion abroad could be a huge win for India in the long run.”

First with Twilio, now with Stripe, developers are increasingly the prime driver in a lot of technology-heavy companies and ensuring good developer tools and experiences are certainly the best way to build amazing products.

“The act of empathy in developing a developer-focused product is severely undervalued. The software engineers that are building their company’s software have opinions. More likely than not those opinions on the tech they use are religious. And developer religion is sacred. By focusing on creating the best developer experience possible, Stripe has earned the love, praise and promotion of developers all over the world. Stripe doesn’t need to force their product down anyone’s throat because they create a delightful experience in a sector that leaves people banging their heads against the wall”

And that’s all for this week.

« Thanks To Extended Work From Home , My Home Internet Setup For High Availability And Redundancy AWS for Application And Solution Architects And BackEnd Developers »