To Microservices or not 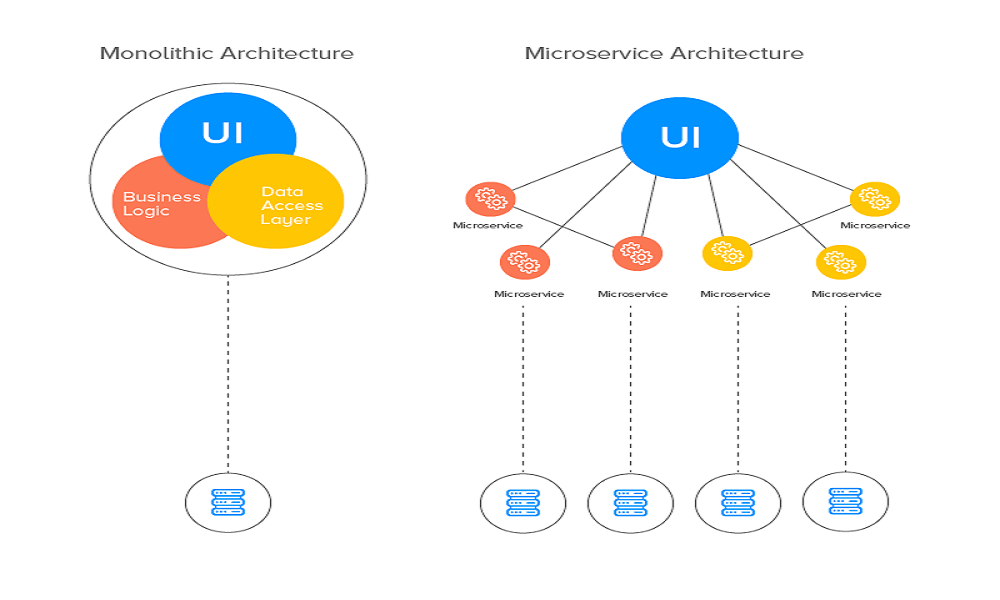 The decision of whether to go for microservices or stick to a monolith is a constantly recurring question. The simple answer is, it depends on the context. Having said that, it would be good to comprehend the major factors that would impact our decisions.

It is recommended to design with a modular monolith ( explained here ) design pattern and then if required, branch off easily into separate microservices later if the situation demands. As part of building the modular monolith, set up DevOps CI-CD pipeline stuff with Infra As Code automation so that the move to microservices will be slightly less painful.

So in principle , if the need for microservices is not clearly understood and if the team building has no prior experience and there is no business case to do so , it is better to stick to a modular monolith. And then the situation would presents itselves in the future magically prompting us to think in the direction of microservices.

Use modular monolith design to re-architect existing applications as part of development. Understand the pain points of having a monolith and what problems can be exactly solved when going for microservices and how microservices will help to solve them. An outcome-based thoughtful consideration is required here.

Some major points to consider

So to conclude , Microservices as an option should not be tried just because it is the new shiny toy in town. Generally speaking, case for microservices would present itself when trying address the challenges of managing a complex monolith application. Only and only when the business case presents itself, the decision to go towards micro services should even be considered. It will be a wise move to make changes incrementally to a monolith application by tearing away small features from monolith and building it as a microservices. This will help to un-cover the scenarios and challenges and ways to address them before jumping into the bandwagon in entirety.

Following are some of the products, toolsets, approaches that be can be considered

I will try to cover some of the concepts listed above in the upcoming posts shortly.