Thanks To Extended Work From Home , My Home Internet Setup For High Availability And Redundancy 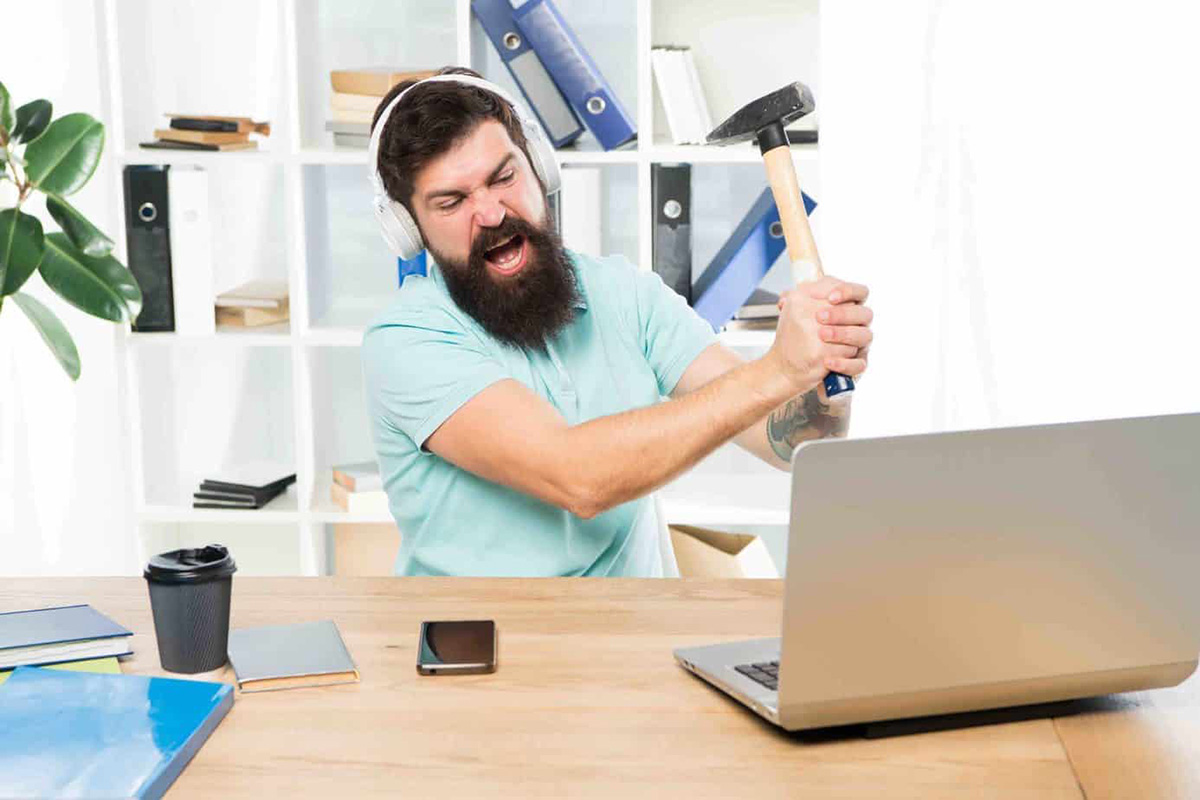 Thanks to extended work from home inflicted by Corona, my home internet has high availability and set up for redundancy, similar to Cloud Providers who have multiple availability zones.

Even since the work from home started since March, the internet has become a hugely scarce commodity. When I moved to my current home 6 years back, the only option was BSNL. BSNL broadband had fibre option along with decent speed and service was mostly available. But the customer service was non-existent. Imagine the scenario a few years back where I had to visit their office that is around 10 km away to request for a change in plan with a requisition letter. They are stuck in the stone age. Having said that, the speed was fine, my requirement was just around 20 MBPS and the streaming on 40-inch tv seemed fine without any issues. It is only during the times of disruption, things go haywire. There is no clear SLA and response would be pathetic. But since the home internet was just for leisure activities, I managed to live with this setup. Also, our neighbours have graciously shared their internet and I use it responsibly for basic internet stuff and avoid streaming etc. Also, I never wanted the internet to become so important in my life. If it is not available, that’s fine is what I always had in my mind. I have lived for over a week without broadband and managed with Tata Sky and mobile internet.

Few years later, other providers like ACT, Airtel and Hathway service were available. One of the reasons I did not make the switch from BSNL was because BSNL connection surrender process was way too painful and involved a lot of visits to different offices that are both near and far. Also since many people switched to newer providers, the customers for BSNL was less and it has resulted in a relatively smooth experience. There was less network congestion.

And the present situation of Work From Home, Learn From Home has made broadband an essential commodity. There were multiple simultaneous calls and school sessions that keeps happening at the same time. And in the last one week, BSNL was entirely down and there is so much you can do with the neighbour’s internet. I had a company provided Vodafone data card and it was decent but could be used for lightweight browsing purposes only. Most problems were around attending calls and me not able to listen to others and vice versa. And so I had to get one more connection. Called up Airtel at 10 am and the connection was active by 3 pm. Such blistering pace in which these guys execute even during the times of Corona.

I’m planning to keep BSNL for next few months and then surrender it later when I start going back to the office. So right now my home internet has high availability and setup for redundancy and fail over. So this is how it looks like.

1. Check if your router has compatibility for dual-band or triple-band

The router that I had bought some 8 years ago did not support the dual-band and only support 2.4 GHz and the maximum speed I get mostly is around 30 Mbps. So before complaining about the service provider, just check if the router has any such issues. Connect your modem to the laptop with a LAN cable and check the speed. If the LAN cable offers good speed, then it is most probably the router. These days there are triple band routers too available. Invest in a good router.

When I used to connect to my home wifi, the near-by wifi-networks would have something like ‘WifiName_5G’. I always wondered what it was and was thinking it may be a 5G compatible device. But it looks like it represents the dual-band setup.

2.4 GHz : Good coverage and can travel through walls etc but speed is just about okay

5 GHz : Coverage is less and cannot travel through walls etc but speed is really good

One of the best practices suggested for getting better connectivity is to use 5 GHz for most critical work and use 2.4 GHz for non-critical work. Since dual-band modem offers both choices, connect leisure devices like mobile, home laptop etc to 2.4 Ghz, while office and school stuff to 5 GHz provided you are well within the range. This will offer lesser network congestion too. More the devices connected to the same wifi network, the performance degrades. So splitting up devices amongst these can help to some extent.

Another thing to factor is device compatibility. Some devices support high-speed broadband while others do not. For instance, my smartphone when connected to the Airtel 5GHz band was able to clock speeds of 100+ Mbps while my new laptop was able to clock max of 50 Mbps. Also, Firetv sticks even though in close proximity could not detect 5GHz wifi network. So this is another factor to consider.

These days I use fast.com, the service from Netflix to check internet speed. SpeedTest has way too many adverts that it has practically become unusable. Fast.com has a clean interface and has no adverts, but Netflix may be using this service for data analytics to understand the prevalent internet speed across the world and it may be a valuable source of data to them to refine their service in a more optimized way.

My home has a back-up power but it is not instantaneous. It takes anywhere between 3 seconds to 30 seconds to switch to backup power. And in the meantime, the broadband connectivity would be lost and it would take time to connect back. And this becomes a challenge during office calls and it is very frustrating. So I have invested in a UPS and now the broadband is connected to the UPS and during any temporary disruption for a few seconds or minutes too can be taken care of.

Other random musings of Work From Home

My ears were constantly hurting due to prolonged office calls with earphones. So I have invested in a blue tooth speaker. There are a few days where the office calls last anywhere between 4 - 6 hours. And in some instances when doing pair programming with the team for diagnosing issues, I need to be in calls for hours. And earphone was hurting my ears big time. So I have invested in a small blue tooth speaker and connect my calls both from laptop or mobile to the blue tooth speaker. Though the setup is not ideal and my voice may not be that audible, I prefer this these days especially for those calls where am just listening most of the times and not speaking that much.

My company has switched to Teams from Skype for Business and the experience has been amazing. The integration of MS ecosystem of products like Outlook+ One Drive + Sharepoint makes collaboration across large enterprises such an amazing experience. And the option to call people directly within Teams is such a blessing. Previously when we used to chat in Skype, to call them we either need to ask their mobile or desk number or lookup in the Outlook or office directory for their contact details. And using desktop means the experience is mostly miserable. But now with Teams , it is just one click away. And a group chat can be made as a conference call again with a single click. It looks like Teams is killing many different types of products like Zoom, Slack in a single stone. No wonder Slack which has been telling everyone that Teams is not a competitor is now filing a lawsuit against Teams.

Right now most companies only reimburse for broadband connectivity. But I think this needs to change. I have invested around 13K for a comfortable chair and table setup because it was way too difficult to work in a temporary make-shift arrangement for long that resulted in body pain around the neck and shoulder areas for days at a stretch. The UPS cost another 5K and the Bluetooth speaker set me back by another 2K. So essentially I’m looking at 20K+ of investment done for ‘Work from Home’ setup.

So I for one think that companies must provide a one-time allowance to employees with no-strings-attached to invest in stuff that can make work from home less painful. And yeah, dear organizations , do not ask for bills, proof to be submitted :P

Personally, this home office setup is something that I always had in mind in the last few years for doing side-projects over the weekends and hence I took the plunge after trying to avoid it for 4 months. With the work from home resulting in the savings of office commute in the last 5+ months, it should in some way pay for itself because I may most probably not be going to the office for the rest of the year too. But am not talking about the sky-rocketing electricity bills due to continuous use of AC’s at home. But then am super glad that I do have a job and my company pays me salary on the last working day of the month. Touch Wood. Honestly speaking, how many are that lucky ?